Since I have been home I feel like I don't do anything but work!! I am working at Slidewaters three days on and three off with Sundays off. When I don't work there, I work at the winery. It is all going pretty well and both are pretty enjoyable. I am ready to not work, that's for sure.
I wish I did have more time to go on the lake. I have been able to go jet skiing once and lay by the lake a few times. We were planning to go camping but with all of our weird schedules I don't know if that will happen.
A couple weeks ago, Bronte texted me saying that she wanted to do a Humanitarian aid thing and knew I was interested and wanted to know if I wanted to do it with her... Of course I did. We found this foundation (Cross Cultural Solutions) that does exactly that. You can go from 2-12 weeks and can do volunteer work, interning or insight. We decided we would LOVE to go to Tanzania, Bagamoyo. We are just trying to figure out how the heck we will be able to get the money for it. I was already planning on getting a job during Fall and Winter so we will see. We may have to wait until summer 2012. Bronte is worried one of us will be married, though... That is SUPER weird, but could happen. We are hoping it will somehow work out but right now, we aren't too optimistic.
This week we had my cousins Jason and Jared over. They have come for three summers now. It is always fun and we always get an excuse to go snake hunting because Jared just wants to kill something and be able to take a trophy home. I took them to the Wenatchee airport on Thursday. I had a feeling I should stay in Wenatchee until they got on the plane but I didn't want to wait in the mall because I knew I would be too tempted to buy stuff, since I already bought these beautiful things because my current work out shoes are falling apart. Every time I take them off the fuzz from the inside comes out. So, it was definitely time.
BUT, back to my story. So I was on my way home, almost to the tunnel, when dad calls telling me I need to go back to the airport. He didn't tell me why or anything. So I turned around... He called back telling me that on Horizon Jared needs to be 13, not 12, to ride on a plane with someone under 21. I drove back to the airport, picked them up, took them to get some cash, went to Safeway to get treats and meet up with a taxi that would take them to Seattle. The people at the airport were stupid and threatening to do all this stuff and told Jason he could leave Jared in Wenatchee. It was super dumb. But, they finally got on a flight so they could go back home.
My old roommate, KyLeigh, and her family are on a trip for 2 1/2 weeks around Washington, Canada and Idaho. They spent the night in Wenatchee last night and are on their way to Spokane today. Ky figured if she was this close to me she had to come see me. So my mom, Marissa and I had them over for breakfast. We had eggs, strawberries, bacon, crepes, bananas, hash browns, apple juice and orange juice. VERY delicious breakfast. It was really good to see her and her family, even if it was only for an hour (they had a session at the Spokane Temple.)
Next Tuesday Marissa, my mom and I will head over to Renton to spend the night with Rock and Ryker and Wednesday morning fly to FLORIDA!! I am sooo excited. We are hitting up DW, Harry Potter world, shopping and going to the beach. I really cannot wait.
And then the fourth of August.... BACKSTREET BOYS CONCERT!!!! :D
at Saturday, July 24, 2010 2 comments: Links to this post 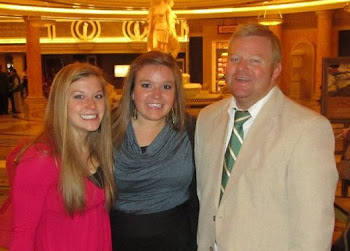 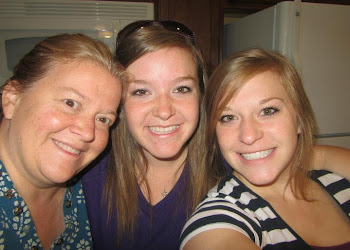 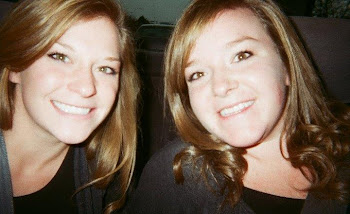 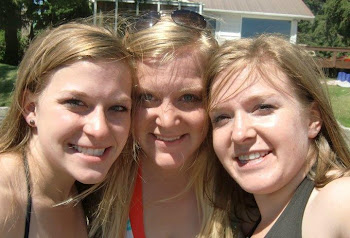 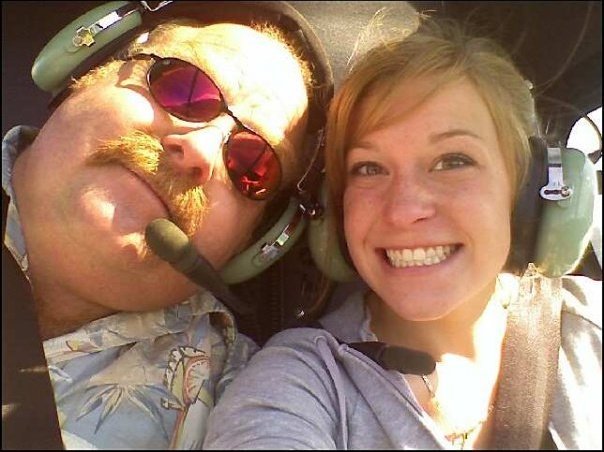 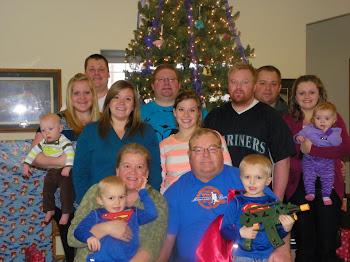 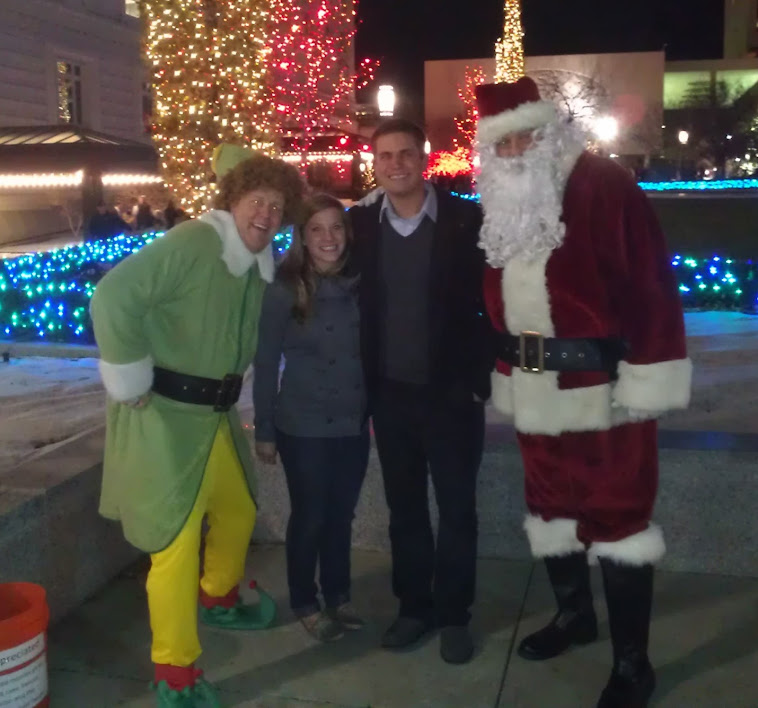 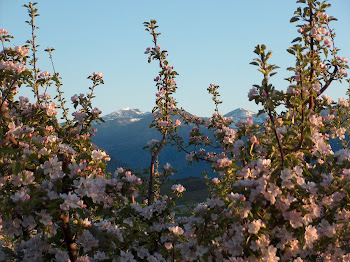 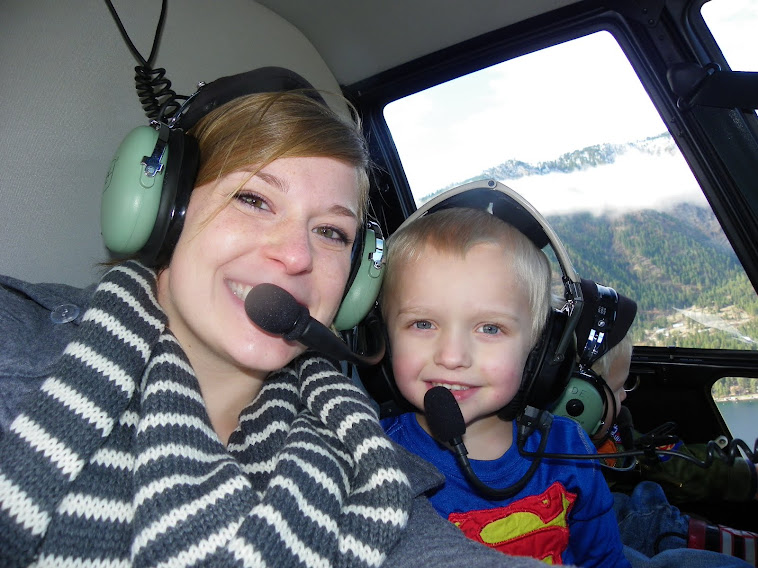 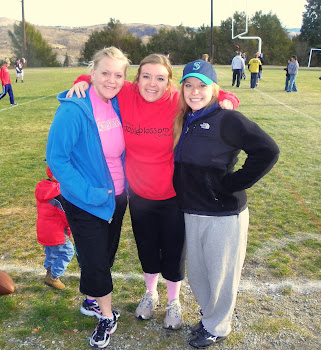 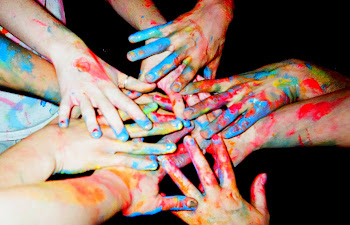 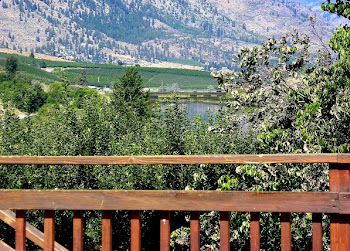